What goes into making a technical animation? This should give you an idea of the basic steps involved. Keep in mind that all projects are unique, and that animation production is not a perfectly serial process, so several of these phases might occur at the same time.

What needs to be achieved for this project to be a success? This is the message you need to convey, and it can be represented as a list of specific, prioritized points to address. With this list of points, we define need dates, target audience, playback methods, budgets, and available resources to define the scope and direction of the project.

Research is required to understand the subject of the project, to become an expert both in the technical details but also the current business environment. This involves researching competitors and identifying successful marketing examples from other industries that can be applied and expanded upon to meet the needs of the project.

There are some special visual storytelling considerations for forensic animation. With the aim being maximum clarity, courtroom visuals may offer less unimportant details and less focus on photorealistic appearance. For product animations, a strong visual style will help maintain attention when presenting to a technical audience. Style should not be too flashy as to distract, so visual appeal needs to be controlled to maintain credibility and professionalism.

We define the story early, and refine the story early! A storyboard is a set of still images that show proposed shots from the animation, and an animatic sets those storyboard panels in a video, typically with a rough narration recording and music. Animatics give is a sense of the timing as well as the visuals. It is important to identify missing content, story flow problems, or an inconsistent message early to avoid making changes later in the production cycle.

There are many phases of production, but the early work is to set up a 3D scene in which to animate. These 3D animation production steps include: 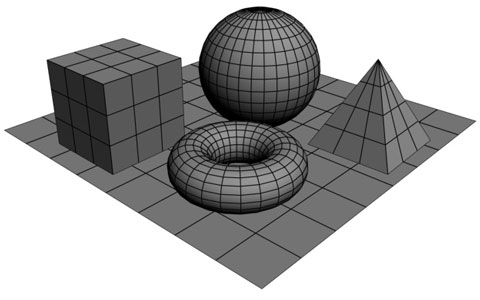 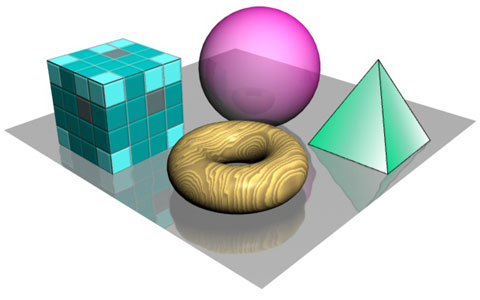 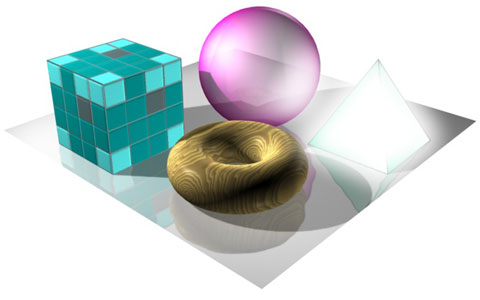 During this production phase, work-in-progress still images and animated videos are reviewed by the team for feedback.

Post-production includes editing, where different shots in the animation are trimmed or reordered, typically to synchronize the visuals with a narration or specific audio. Color grading and compositing help to define the final look of the video and overlay multiple video elements in a single shot.

Our final step is to create optimized and compressed versions of your animation, ready to be used in PowerPoint presentations, HDTV displays, or posted to YouTube or your web site.

Interested in learning about our process in more detail? Use the link below to download a more in-depth PDF: